Rust is an open world MMO survival game designed by Facepunch Studios. The game was released on 2013 and were inspired by DayZ.  In Rust, players will have to make tough & smart decision to stay alive as they can  hunt or be hunted by other players in-game, when killing other players, you can take loot their belonging, on the other end, other players can also loot your stuff if they manage to kill you. 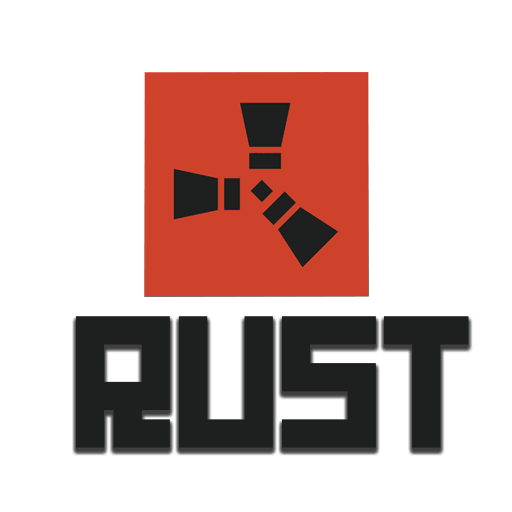 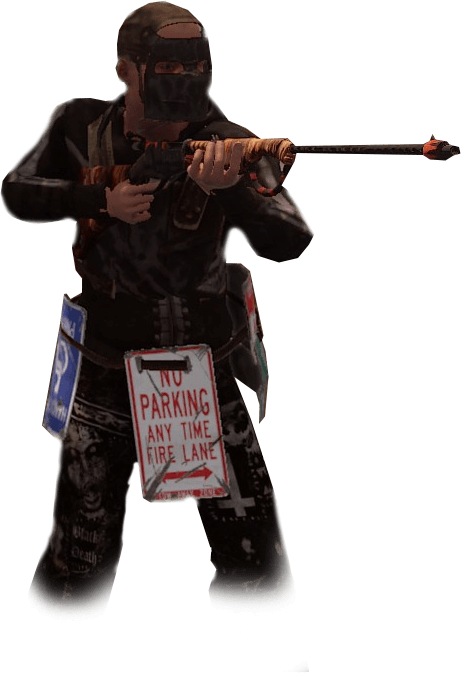 🔥 We provide cheapest price on the market
🔥 Supports are available 24/7 and ready to serve.
🔥  All account are legit, come with original email 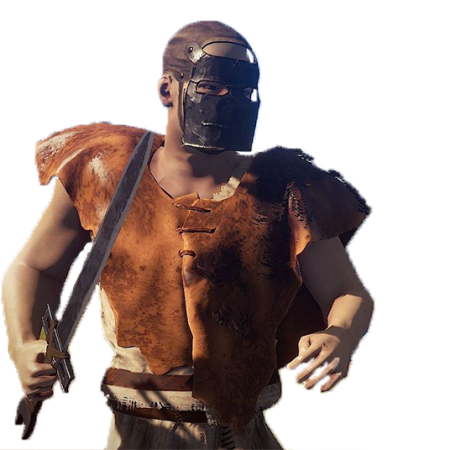