Fate/Grand Order is a turn-based role-playing game with some visual novel elements. The player takes the role of a “Master” and commands a group of individuals called “Servants”, who are typically historical, literary, and mythological figures from various cultures. The player commands a party composed of up to 6 Servants in each battle, 3 active members, and 3 reserve members. In each turn, the player is given a set of 5 Command Cards and may use up to 3 of them in a turn to attack. 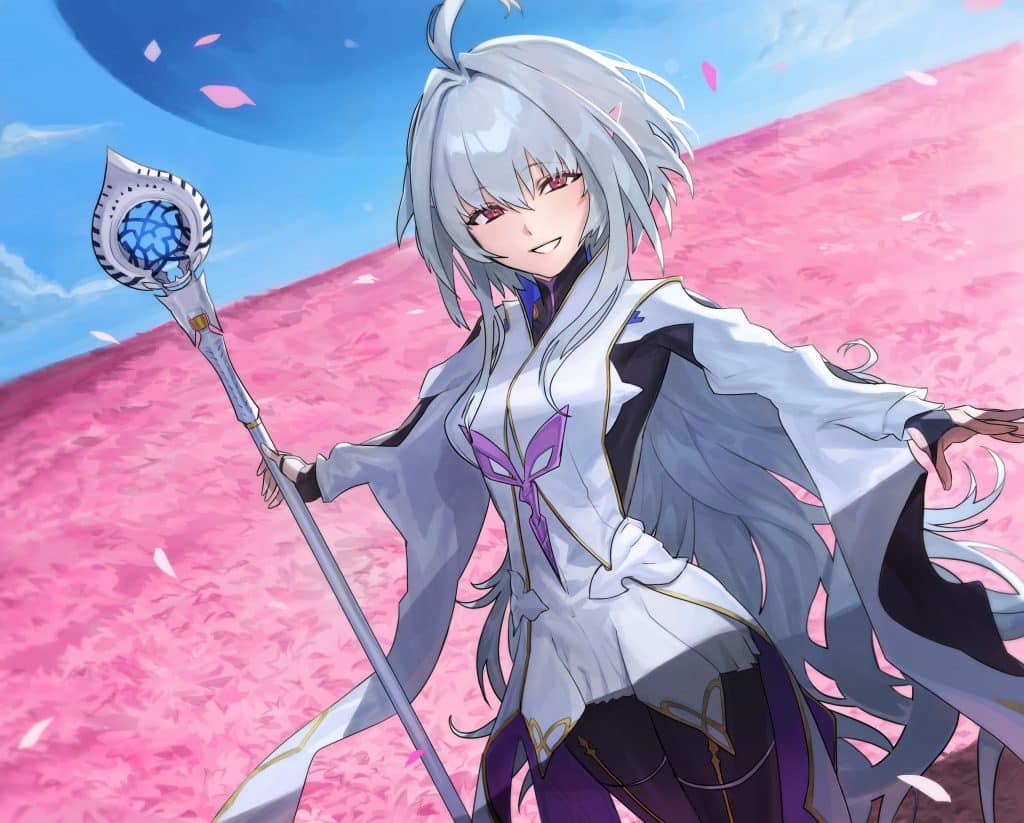 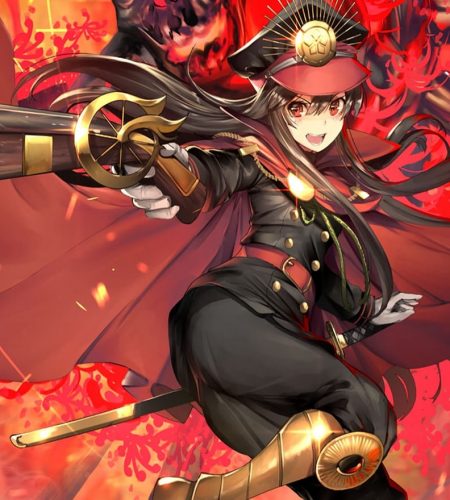 At CnlGaming.GG, we provide Fate/Grand Order account with cheapest price on the market, which could save up to 60-70% of your time .

🔥 We provide cheapest price on the market

🔥 Supports are available 24/7 and ready to serve. 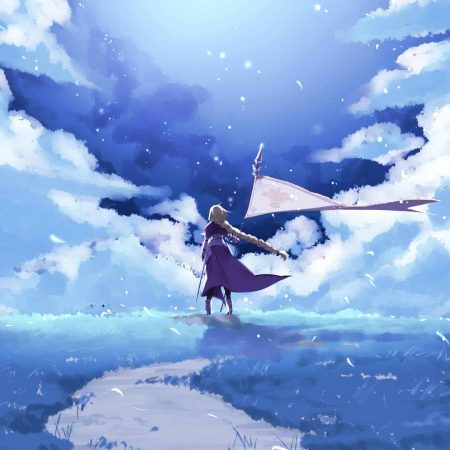