Dota 2 is a 2013 multiplayer online battle arena (MOBA) video game developed and published by Valve. The game is a sequel to Defense of the Ancients (DotA), which was a community-created mod for Blizzard Entertainment’s Warcraft III: Reign of Chaos. Dota 2 is played in matches between two teams of five players, with each team occupying and defending their own separate base on the map. Each of the ten players independently controls a powerful character known as a “hero” that all have unique abilities and differing styles of play. During a match players collect experience points and items for their heroes to successfully defeat the opposing team’s heroes in player versus player combat. A team wins by being the first to destroy the other team’s “Ancient”, a large structure located within their base. 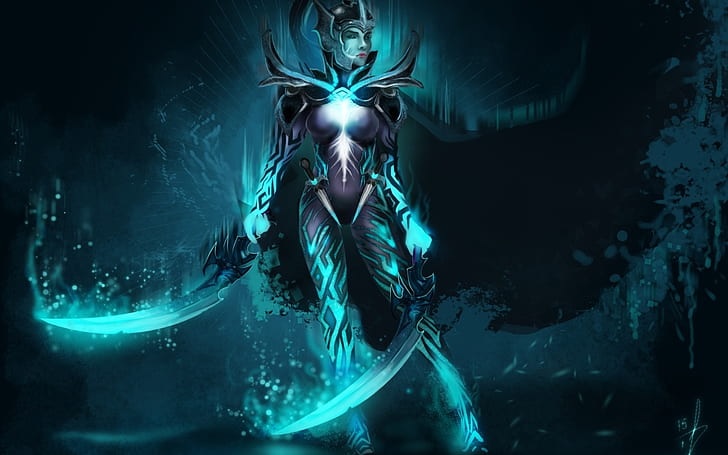 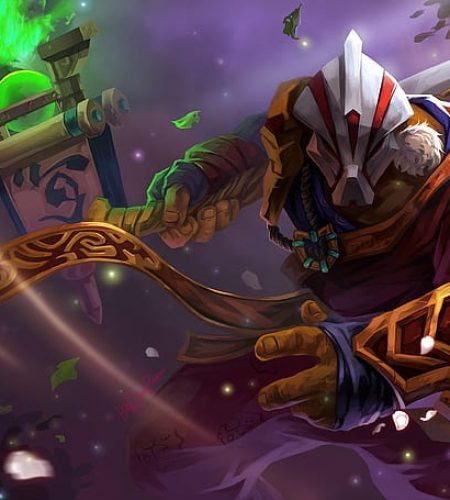 Dota 2 skins are special cosmetic items that help customize the visual elements within the game. These can help you completely alter the look and feel of your Dota 2 hero or character. However, unlike with most other games, Dota 2 skins are purely graphical changes that do not affect the game’s mechanics or gameplay

Buy, sell, and trade skins easier and faster. All deals are secured with the highest level protection methods 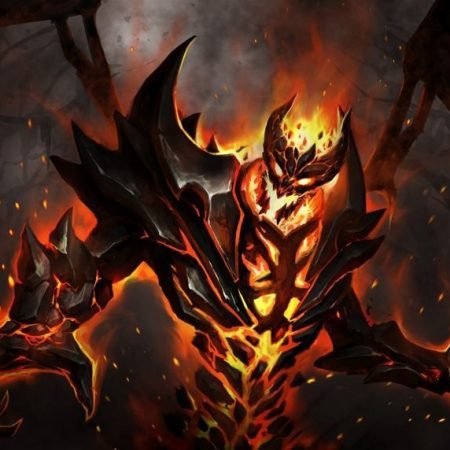