Diablo II: Resurrected is an action role-playing video game co-developed by Blizzard Entertainment and Vicarious Visions and published by Blizzard Entertainment. It is a remaster of Diablo II (2000) and its expansion Lord of Destruction (2001). The game was released for Microsoft Windows, Nintendo Switch, PlayStation 4, PlayStation 5, Xbox One, and Xbox Series X and Series S on September 23, 2021. 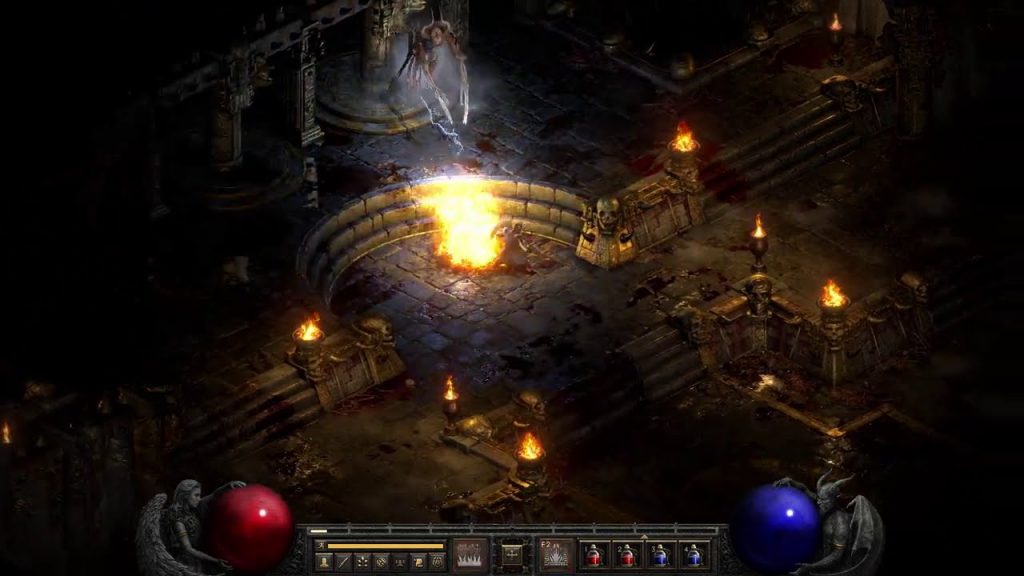 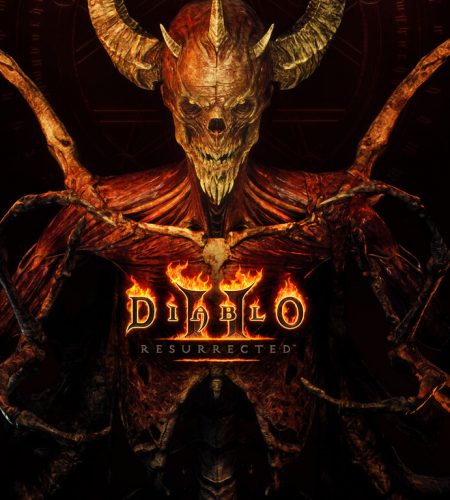