Counter-Strike: Global Offensive (CS:GO) is a 2012 multiplayer tactical first-person shooter developed by Valve and Hidden Path Entertainment. It is the fourth game in the Counter-Strike series. Developed for over two years, Global Offensive was released for Windows, macOS, Xbox 360, and PlayStation 3 in August 2012, and for Linux in 2014. Valve still regularly updates the game, both with smaller balancing patches and larger content additions. 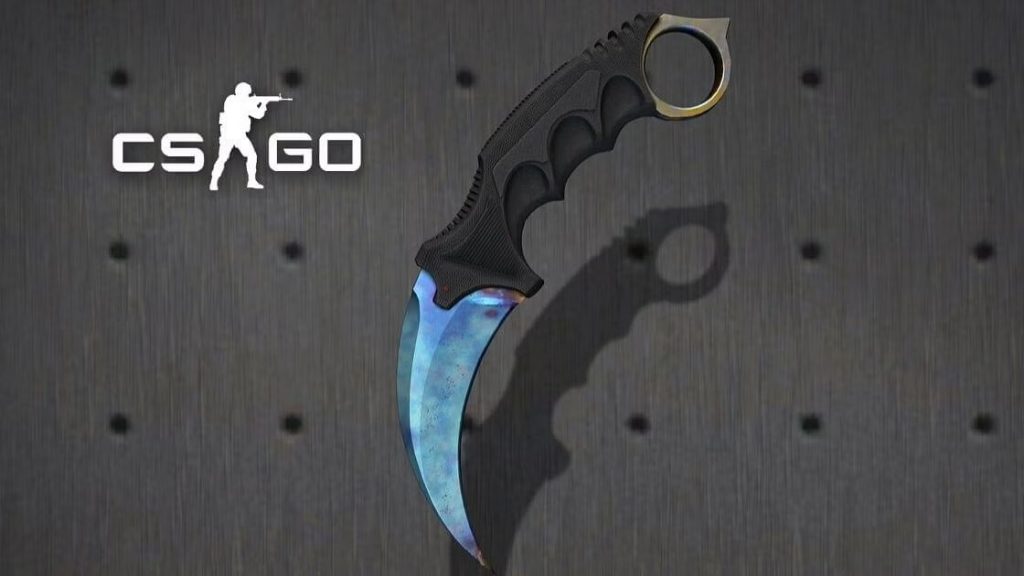 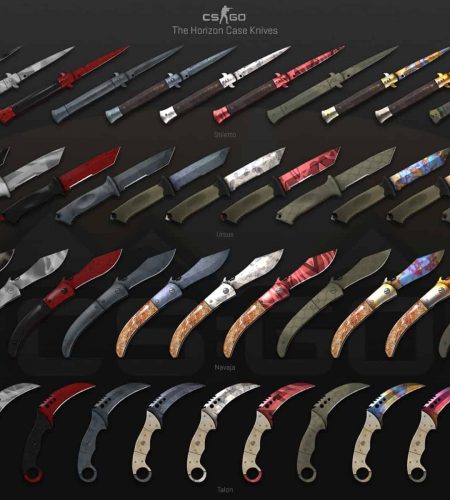 Skins, also referred to as finishes, are a feature exclusive to Counter-Strike: Global Offensive, introduced in the Arms Deal update. They are weapons with different textures that can be equipped in-game. They are entirely cosmetic, holding no gameplay function.

To acquire a skin, one must either:
– Earn them through random drops by playing in online community and official servers.
– From opening containers, such as weapon cases or souvenir packages.
– Trade 10 skins of the same rarity for one of a higher rarity with a Trade Up Contract.
– Buying skins from the Steam Market.
– Trading with other players.
Many skins also have unique descriptions, and provide extra flavor text to their weapon descriptions. A number of them reference characters in CS:GO campaigns.

Buy, sell, and trade skins easier and faster. All deals are secured with the highest level protection methods. 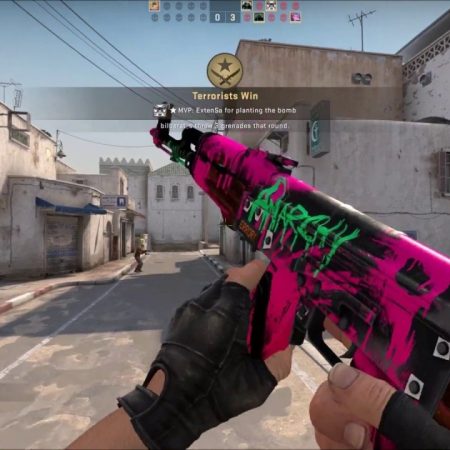