Captain Tsubusa Dream Team  is a sports game developed by KLabGames. The game  was released on 13 June 2017 in Japan and on 5 December 2017 for the rest of the world.  CTDT is currently available on iOS and Android devices.

While the game has received many positive reviews for its story mode, amount of modes available , strongly addictive gameplay and superb modern graphic design, it  also has received many negative comments about the pay to win option, allowing player to use real world money to get strong player  & line up, which make it impossible to become the top player without spending alot of money. That is where we – CnlGaming come in, at CnlGaming, we offers great variety of Captain Tsubasa Dream Team Account for sale at very cheap price,  especially fresh account with huge amount dreamball available, which can save you up to 70% compare with KLab DreamBall top up. 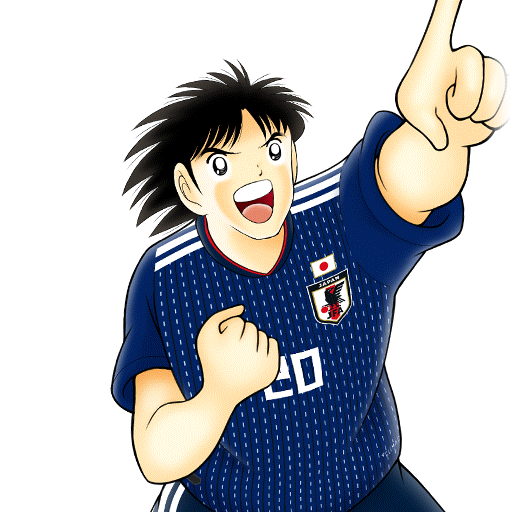 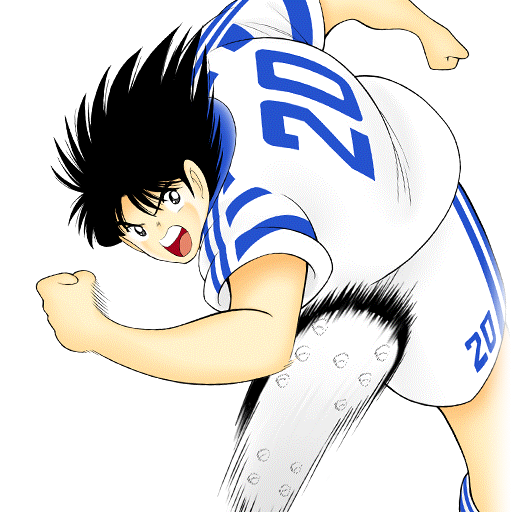 Buying is simple, you will just need to follow some simple steps

If you need any help, feel free to contact out support, which is available 24/7.