The game is a real-time, beat ’em up action game with role-playing elements, featuring modes such as story and coop (PvE) and PVP. The game is free-to-play with options to purchase in-game items to speed up one’s progress.

It features hundreds of collectible characters which can be leveled up and used in combat. Bleach series creator Tite Kubo has designed images for several unique character versions for the game, including ones related to the official spinoff sequel Can’t Fear Your Own World, a story which is also serialized in the game. The game also includes characters and storylines from the final arc of the Bleach manga, Thousand-Year Blood War, which received an anime adaptation in 2022. The game features music from the J-pop band Hello Sleepwalkers. 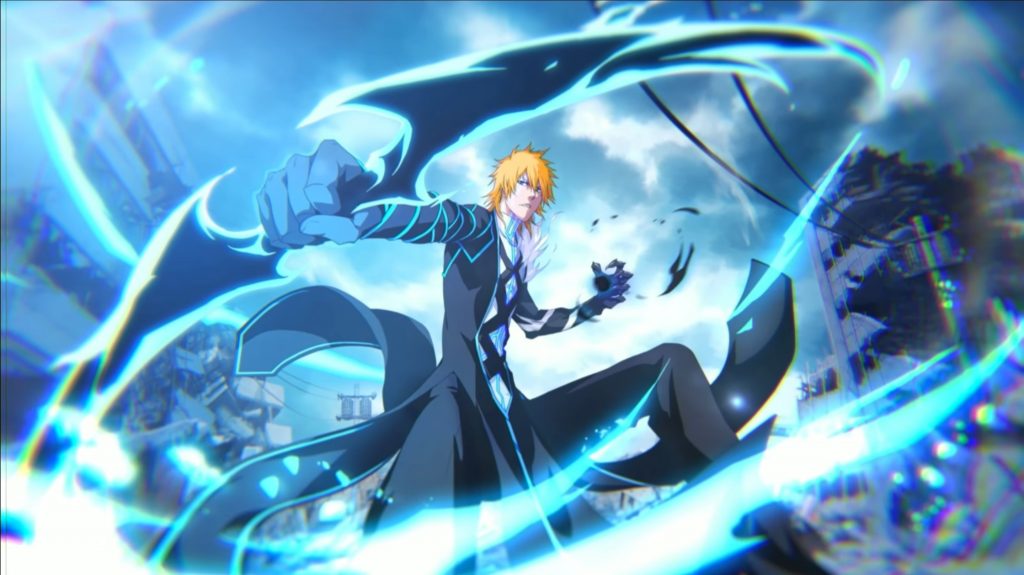 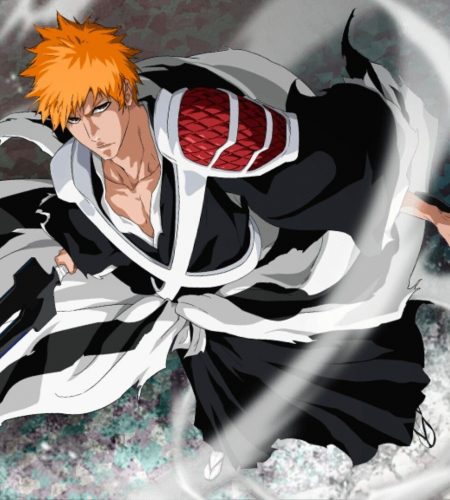 At CnlGaming.GG, we provide BBS account with cheapest price on the market, which could save up to 60-70% of your time .

If you have surfing on the internet, searching for keyword such as : Buy BLEACH Brave Souls account, BBS account, Starter BLEACH account with Gems, buy account BLEACH with Kurosaki Ichigo, then you have come to the right place . CnlGaming.GG is the best BBS account store ( We also have all kind of Mobile game account for sale) , here are  whys:

🔥 We provide cheapest price on the market

🔥 Supports are available 24/7 and ready to serve. 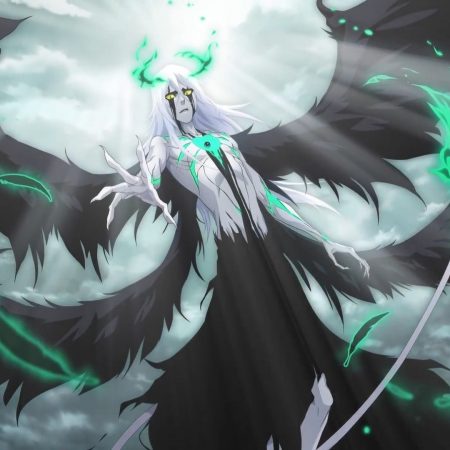